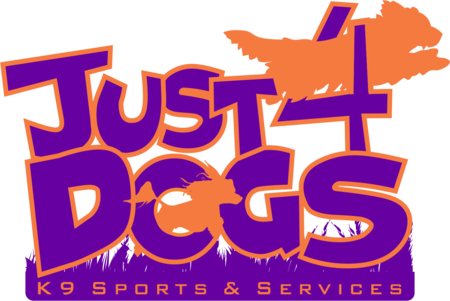 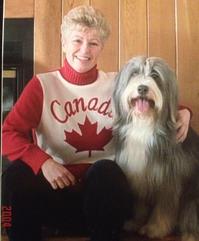 In order to really enjoy a dog,
one doesn't merely try to train him to be semi-human

I got my start in the dog world back in 1990 when I started taking obedience classes with my first bearded collie. I completed in both CKC & AKC venues in competitive obedience for several years achieving Canadian & USA titles up to an OTCH level.  My beardie (Kassi) was among the first to gain this title.   In that time I also achieved multiply HIT & High Agg scores in the OPEN B level.
We soon got bit by the celestial AGILITY BUG, in 1991 after attending my first agility seminar in Ontario with a club from Minneapolis MN.  Since that time, I have not looked back and Agility became my passion. Shortly after moving to Calgary, AB, 2004, it was my privilege to become a member of the CANADIAN WORLD AGILITY TEAM going to Italy.  Heather & I represented Canada in the Large Individual division. There were 32 countries represented at the 2004 FCI World Championship and it was an experience never to forget. We placed 19th/126 overall and were the highest standing for Canada in that division for many years.  Canada was very young on the International Agility Scene at that time. We were also Team members in 2005 Spain and 2006 in Switzerland, where I was chosen to be the Canadian flag bearer for the team. What an honour!
I have continued in this amazing sport and have seen great changes from equipment standards to handling techniques. I have never lost that passion and have continued to grow with the sport. I am still competing and training with my own dogs which now consist of Bearded collies, a Belgian Shepherd, Lowchen & most recent, a Havanese.  My new training facility "Just 4 Dogs” K9 Sports & Services, was built and opened for classes at the end of 2014.
I love training, however I love to pass on my knowledge that I have gained throughout the years to my student.  So looking forward to the future!
Leslie & Heather -2004 FCI World Championships -Italy    " Canadian Team Member"